The production and export of seedless table grapes in Spain has had spectacular growth in recent years. The decline that occurred in the 1970s with grape varieties has been offset by the innovative effort of the producer sector towards the achievement of new varieties.

In this sense, the clearest example is the transformation in terms of varieties and production that have made the Region of Murcia the main table grape producing area in Spain. There has been an important varietal development, with more than 50 varieties of seedless table grapes, which allow to compete in international markets with a product of excellent quality

This 2020 campaign, the Region of Murcia is reaffirmed as the main reference at the national level, both in volume and in the quality of the product with an estimated production of more than 140,000 tons. They are normal volumes because the months of May and June have been very favorable for the correct development of this crop since the rains have not affected the curds or the fattening process.

In addition, the Region of Murcia is the main autonomous exporting community of table grapes in Spain, with 104,468 tonnes in 2019 (70% of the national total) with Germany and the United Kingdom being the main destinations.

This year an increase in export volume is expected, which last year was affected by several adverse weather events that reduced the output of products abroad. To this end, it will undoubtedly help to open new trade routes with Canada, Thailand or Taiwan that together with existing ones with Singapore, China and Vietnam will increase those exported volumes. According to the Association of Producers – Exporters of Fruits, Table Grape and Other Agricultural Products (APOEXPA) integrated into FEPEX (Spanish Federation of Associations of Producers of Exporting Fruit, Vegetables, Flowers and Live Plants), the first shipments of Spanish table grapes to Vietnam have started this year after the establishment of an export protocol in which companies such as Moyca Grapes , El Ciruelo SA, Frutas Esther SA, Uniland Sociedad Cooperativa, Frutas Torero SA and Hispagroup have already made test shipments last year.

These new export routes are a challenge, since the product must reach its destination point with all the properties that characterize it and that place it as a product of excellent qualities on a global scale.

At the end of last year 2021, the European Commission sent through a communication to the European Parliament, the Council, the European Economic and Social Committee and the Committee of the Regions the new Thematic Strategy for Soil Protection for 2030, of which the key actions are already beginning to be developed. The 2050 vision […]

Situation of Xylella fastidiosa in Spain

Xylella fastidiosa is classified by the European Union as one of the main quarantine pathogens. It is a bacterium that, according to the subspecies, affects different host plants with different degrees of pathogenicity. The bacterium is spread by infected plant material and by insect vectors, which feed on the xylem of the host plant. This […]

On 8 October, Commission Delegated Regulation (EU) 2021/1768 of 23 June 2021 amending, in order to adapt them to technical progress, Annexes I, II, III and IV to Regulation (EU) 2019/1009 of the European Parliament and of the Council laying down provisions on the making available on the market of fertilising products was published in […]

We use cookies to give you the best experience.

You can find out more about which cookies we are using or deactivate them in the SETTINGS. 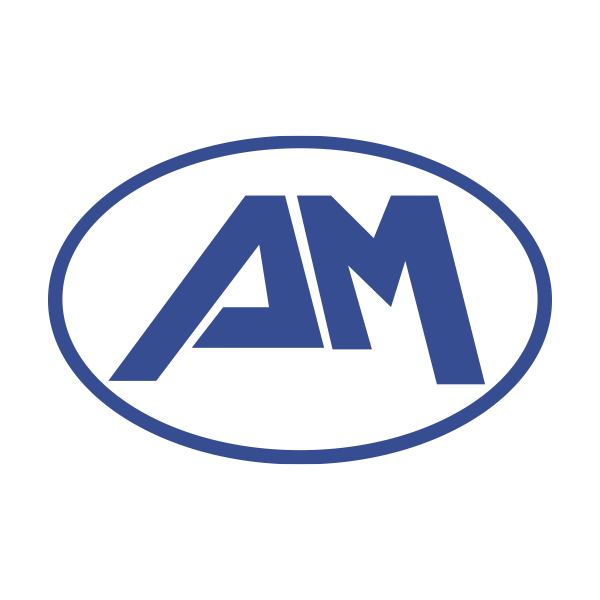 Necessary Statistics
Strictly necessary cookies must always be activated so that we can save your cookie settings preferences.
Technical Cookies
This website uses Google Analytics to collect anonymous information such as the number of visitors to the site, or the most popular pages.
Google Analytics
We track anonymous user information to improve our website.
Decline all Services
Accept all Services